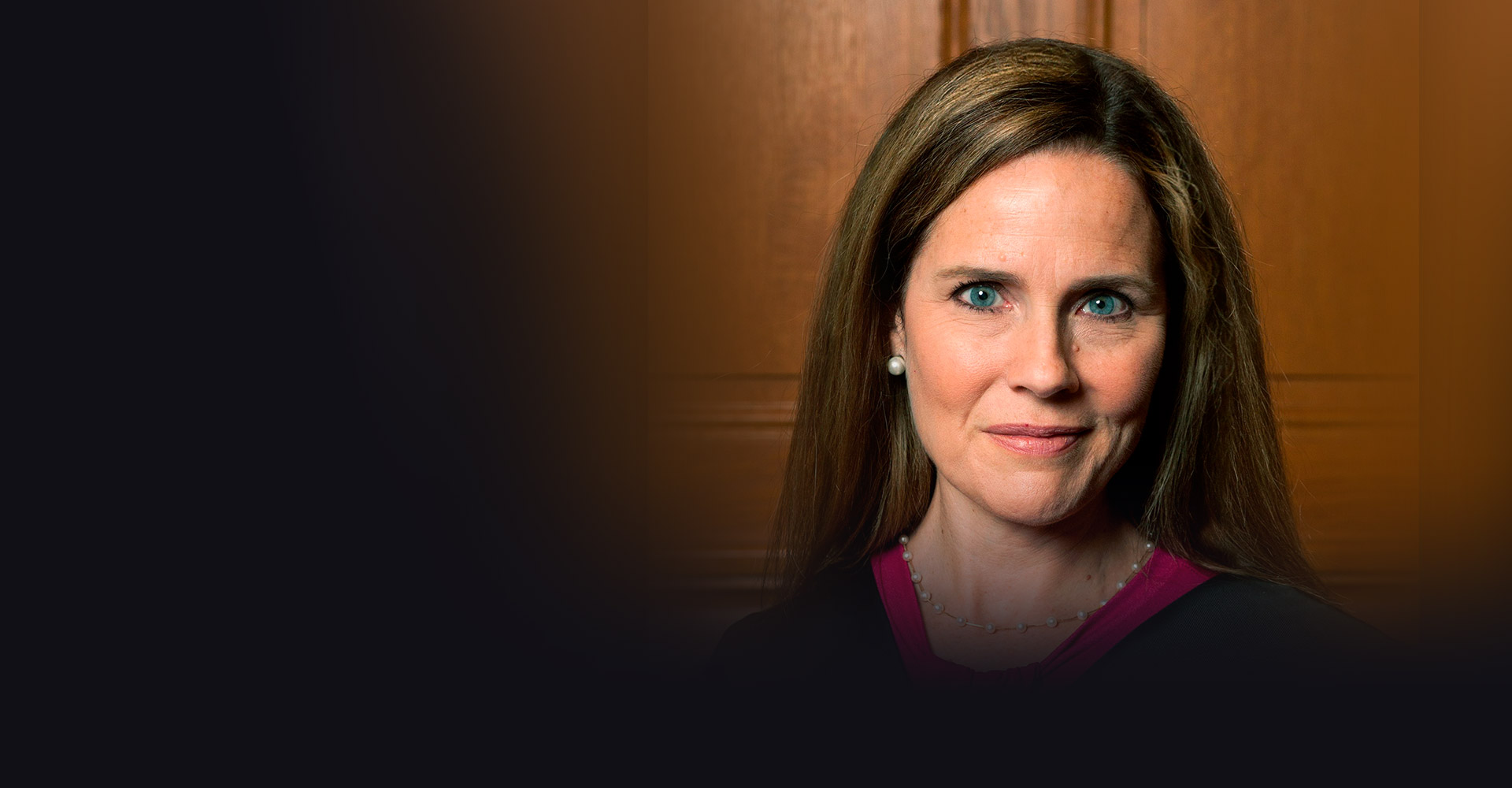 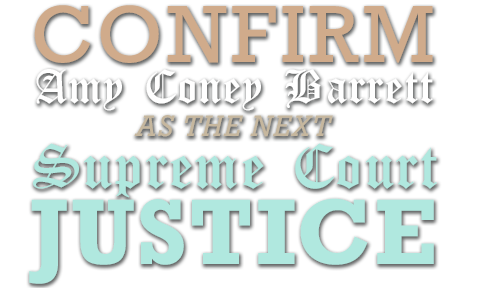 President Donald J. Trump has nominated Judge Amy Coney Barrett to the Supreme Court of the United States. Judge Barrett is, yet again, a fantastic pick by President Trump for our nation’s highest court. Judge Barrett is exceptionally qualified and will apply the law as written. She will enforce the text, structure, and original understanding of the Constitution. Judge Barrett will serve the American people with honor and distinction as the next Supreme Court Justice.

When President Trump ran for President in 2016, he promised to put forward exceptional judicial nominees who will apply the Constitution as written. Judge Barrett is another fulfillment of that promise to the American people.

Finally, President Trump is following precedent by acting to fill the seat and Americans deserve a fully staffed Supreme Court of nine justices. U.S. history shows us that when the President and the Senate majority are of the same political party, and a Supreme Court vacancy arises in a presidential election year, the President has chosen a nominee, and the Senate has confirmed the nominee. This is a normal, Constitutional procedure, and it is a common and standard precedent.

Please sign the petition below to support President Trump's pick of Amy Coney Barrett for the Supreme Court, urging the Senate to fill the seat now!

Thank you for signing our petition to support President Trump’s nomination of Amy Coney Barrett to the Supreme Court. Please share this petition with others over email and/or social media, and if you are able, please consider supporting our efforts to get Judge Barrett confirmed with a donation today.

Petitions are most effective when everyone gets on board. Help get the message out by sharing on Facebook and Twitter. Or send an email to your friends who may want to help change our government for the better.